Ratto Farms is a family business owned and operated by the Chris Ratto family.

Chris’ grandfather, Antone L. Ratto, began the family endeavor into farming by starting a vegetable business near Oakland, California in 1905. Chris’ father and four uncles continued the business which is now known as Ratto Bros. Inc. and operates out of Modesto, California. 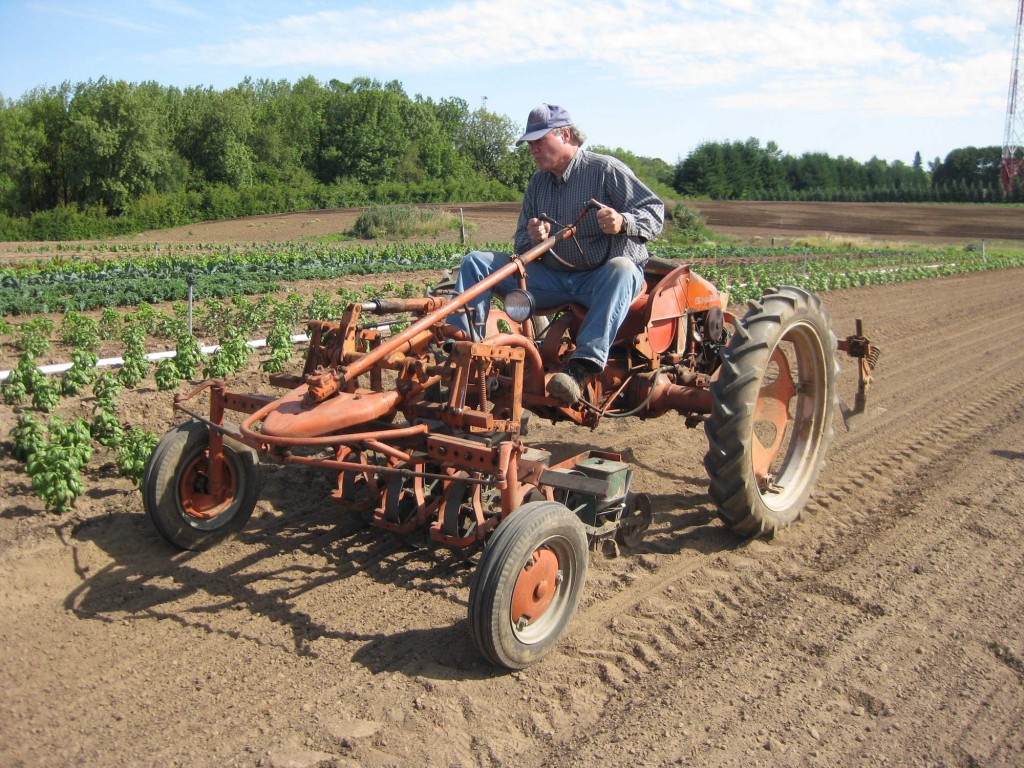 Chris spent many childhood summers working in the fields on the family farm in Oakland. He made his way to Oregon to attend Linfield College and received his degree in Business Administration and History. At Linfield he also met his wife, Jean, who manages the day to day business operations. Their children are also involved in the business contributing their various talents to the operation: Will with farming, Claire with graphic design and Mia with order processing and delivery. 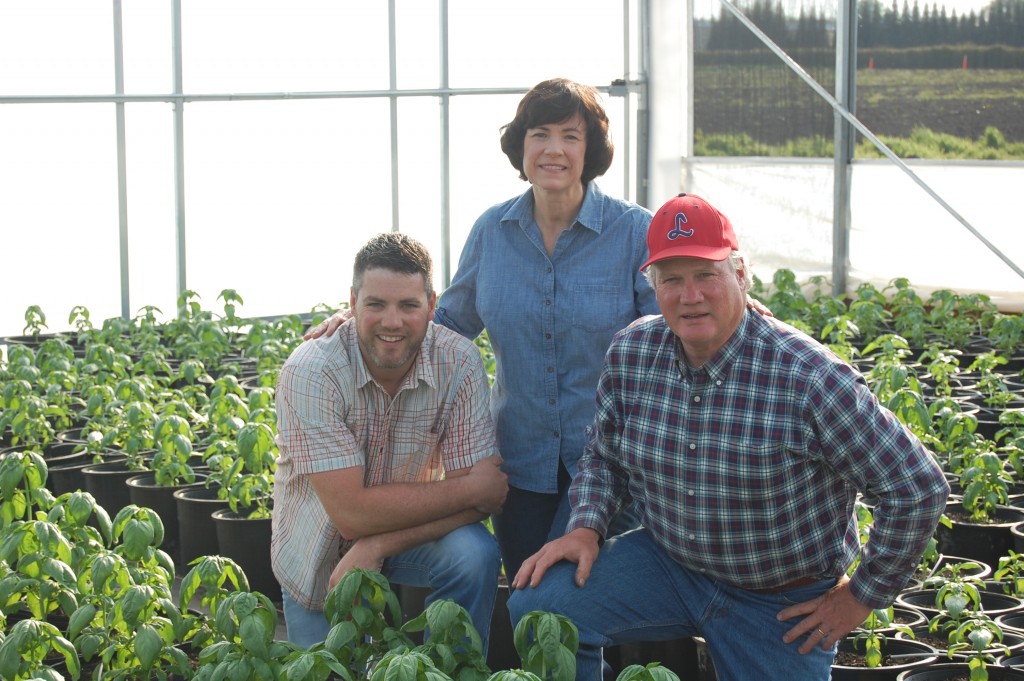 from left: Will, Jean, and Chris Ratto 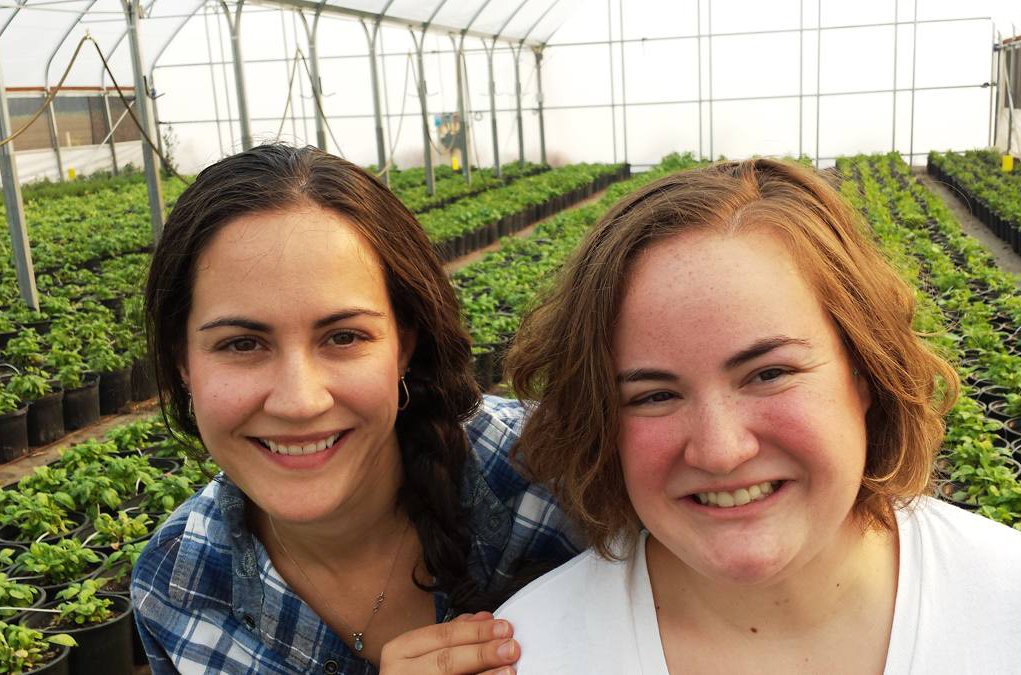 from left: Claire and Mia

Ratto Farms started in 1992 as a fresh culinary herb distributor in the Portland, Oregon area with the help of Larry Jacobs and established business relationships with Jacobs Farm and Del Cabo. Meanwhile, Chris and Jean had purchased property with a couple of acres and two vacant greenhouses just outside Gresham, Oregon. They began growing herbs in the greenhouses and became certified organic in 2002.

The business began to outgrow the Gresham property and in 2011 a 43 acre farm was purchased just south of Donald, Oregon. The move from Gresham was completed in May, 2015 and now the farm, storage, packing and office are all located at the one location.

Ratto Farms continues their commitment to organic agriculture as they broaden their crop selection to include winter leeks and hardy kiwi berries along with the fresh basil and culinary herbs.